Knockout heavyweight Detroit sensation Juan “Goodnight” Goode, (5 wins, 0 Losses, 0 Draws, 5 KO) earmarked to become the next heavyweight champion of the world, will co-headline “The Showdown in Motown” boxing event on Friday, November 15, 2013 at the Masonic Temple in Detroit.
Lindy Lindell from Fightnews.com recently reported that “Goode was the hardest punching heavyweight he had seen in 35 years in Detroit, perhaps the hardest-punching Motown heavyweight since Joe Louis.” Nasser Beydoun, CEO of Darkside Boxing the show’s promoter, said, “Juan is going to be the next undisputed heavyweight champion of the world. The division will be restored. Boxing needs a heavyweight sensation, and with his impressive five first round knockouts, Goode is that sensation.”

Co-headlining the ten-bout card is Lane “The Pain” Staal (11 wins, 0 Losses, 1 Draws, 5 KO), who has sent shockwaves through the middleweight division after laying out 11 of his past opponents, and returns to the ring in a possible title fight.
The card in includes welterweight WBC America champion Lenardo Tyner (30 wins, 8 Losses, 2 Draws, 19 KO), making his comeback debut under the Darkside Boxing banner. Ahmed Mahmoud, from Amman Jordan, makes his second professional debut as bantamweight.
This is the first show for Darkside Boxing in Detroit and the promoter is planning six events in Detroit in 2014, culminating in a nationally televised title match at Joe Lewis in December 2014. This event is sponsored by Greektown Casino.

ABOUT DARKSIDE: Darkside Productions is an integrated and full service global Boxing Promoter and Sports Entertainment Company started in 2013 in Detroit, Michigan by prominent businessman Nasser Beydoun. Beydoun has produced major international events in the US, Middle East and Africa, including the US-Arab Economic Forum, the Dearborn Arab International Festival and WWE Raw World Tour in Qatar and Egypt, in association with Creative Design Mena.

Darkside Productions is known for its innovation and new ideas on how to make its shows more entertaining. The company donates a portion of the event proceeds to helping Detroit City youth with boxing programs and the US Military. www.darksideboxing.com
TO ATTEND: Media can register for free. Call Nasser Beydoun at 313-702-1700.

Kaltsas Productions is proud to present another night of outstanding boxing at the historic Masonic Temple Downtown Detroit on Wednesday, November 27, the night before Thanksgiving. This event will once again showcase up-and-coming light middleweight Tony Harrison. Bronco McKart, will try to add to his stellar career with another great boxing win.

The exciting news of the day is that Kaltsas Productions along with SoundQue Multi Media of Trenton, will put together a TV package of this event that will air on Comcast’s Xfinity Channel 900. The first air date will come approximately 2 weeks following the event and that will be repeated seven times over the coming weeks. Comcast reaches viewers throughout the state of Michigan, Northern Ohio and Northern Indiana. “We are very excited to be able to feature our program on Xfinity TV.” Said George Kaltsas, president of Kaltsas Productions.

Harrison, who fought on the last Kaltsas card at the Masonic Temple, will try to enhance his 15 –0 (12) record with the purpose of moving up in the light middleweight rankings.

McKart, who currently holds the UBO middleweight belt, participating in the 66th fight of his career as he has amassed a 55 –10 record, 33 of those wins have been by knockout.
A press conference to announce the bouts and the TV package will be held will be held at the Gaelic League of Detroit, located at 2068 Michigan Ave. just a few blocks west of the former Tiger Stadium site, Thursday, October 31. The conference will begin at 2 PM. 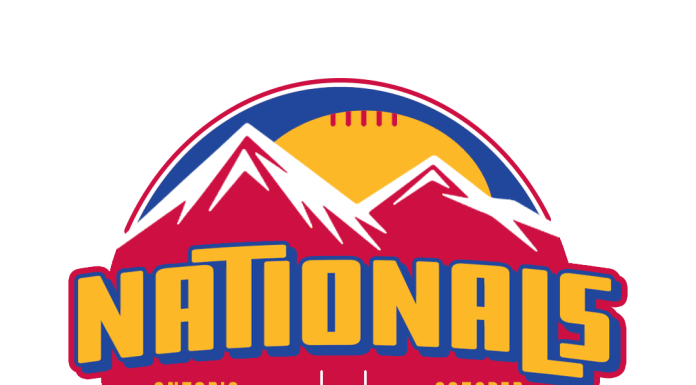