Games are now at the Taylor Sportsplex

The Waza Flo are an American professional arena soccer team and a member of the Major Arena Soccer League 2 (M2). The team’s nickname, “Waza”, is both a Japanese word that means “good technique” (技) and a Swahili word meaning “to think clearly”.

The team was founded in 2008 as Detroit Waza Flo, and were a charter member of PASL-pro, the league that was an offshoot of the Professional Arena Soccer League (PASL) and would eventually be rechristened the MASL in 2014.

The Detroit Waza Flo also has a reserve team, Waza Flo2, that plays in MASL’s official development league, the Premier Arena Soccer League, as well as a futsal team in the Major League Futsal. 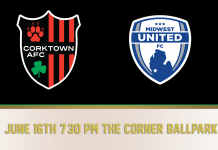 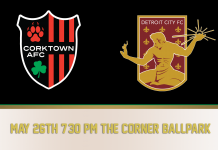 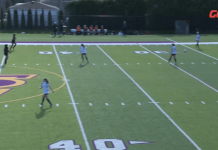 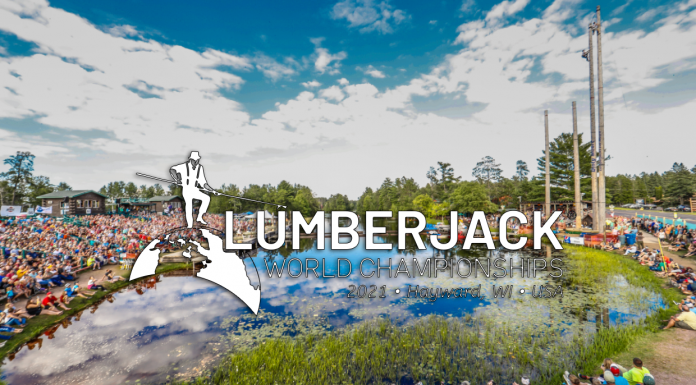